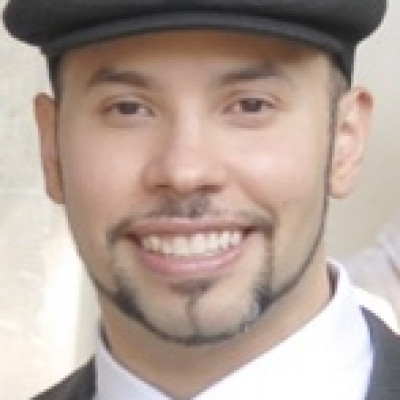 Presentation On the Logic of ICLE: An Approach for Textbook and Syllabi Design more

Although it could be said that there is a consensus on the kind of topics and themes that commonly comprise what is understood as “Intercultural communication”, the sequential logic by which they should be taught in language education could be seen as a bone of contention. For instance, textbooks such as Shaules’ (2003), Silva’s (2011) and Neuliep’s (2018) seem to point towards the tendency of organizing topics in a deductive manner, starting from the most abstract/general concepts and ending with the most concrete ones. Thus, syllabi design based on these kinds of textbooks may eventually lead to product-based syllabi design (deductive) versus process-based syllabi design (inductive) (Wette, 2018). In this context, the main argument of this presentation is that although experts may understand Intercultural Communication in deductive terms, this may not necessarily be the most expedite way for a language learner to engage with Intercultural Communication themes. Based on evidence that inductive syllabi design presents benefits for language teaching (Prince & Felder, 2007; Takimoto, 2008; Wette, 2018) a tentative model for understanding ‘The Logic of ICLE’ will be explained. First, it will introduce the logic of a single class session, in which culturally shocking stimuli are presented to students with the objective of eliciting a “culture shock before the fact” of sorts. Then, students are presented with a ‘What If Disorienting Dilemma’ (WIDD) which is a pedagogical artifact created as an adaptation of Moran’s (2001) Cultural Knowings and Mezirow’s (2009) Disorienting Dilemma. Lastly, an extrapolation will be made to address how the logic of a single class may inform the overall design logic of an entire syllabus or a textbook.